Repairs and service for KOSTAL inverters

The name KOSTAL stands for quality and reliability in the field of private and small commercial photovoltaic systems. The string inverters (KOSTAL PIKO, KOSTAL PIKO MP plus, KOSTAL PIKO IQ) and hybrid inverters (KOSTAL PLENTICORE plus) from KOSTAL Solar Electric GmbH have comprehensive problem-solving strategies and are designed for maximum efficiency and comprehensive data and energy management. Embedded in KOSTAL GmbH & Co. KG, which was founded in Lüdenscheid in 1912, the solar inverter division of the Freiburg-based company has been focusing on the sale of string and hybrid inverters since 2006. Subsequently, modern energy storage solutions in connection with high-voltage batteries (including PLENTICORE PLUS, PLENTICORE BI and PIKO MP PLUS) as well as real-time efficiency management via app technology play a central role in the company's service portfolio.

By repairing KOSTAL inverters, we not only identify problems and error messages with KOSTAL inverters, but also solve them in the form of a complete product overhaul of your KOSTAL photovoltaic inverter. The technical expertise and service competence of our company is based on decades of repair experience in the field of maintenance of industrial electronics, in which BVS Industrie-Elektronik GmbH is one of the industry leaders.

Comprehensive services for KOSTAL inverters with a 24-month warranty*

The product overhaul and repair of KOSTAL solar inverters provides that not only defective components are exchanged or repaired, but the entire inverter is subjected to a comprehensive product overhaul. You send us your defective KOSTAL inverter and receive it back in an overhauled condition. You can inquire about all BVS services directly and without obligation via our BVS online shop - our team will then get back to you as soon as possible and make you an offer. You receive a 24-month warranty * for the services mentioned. If you have any questions, we are available around the clock at +49 6181 95404-603 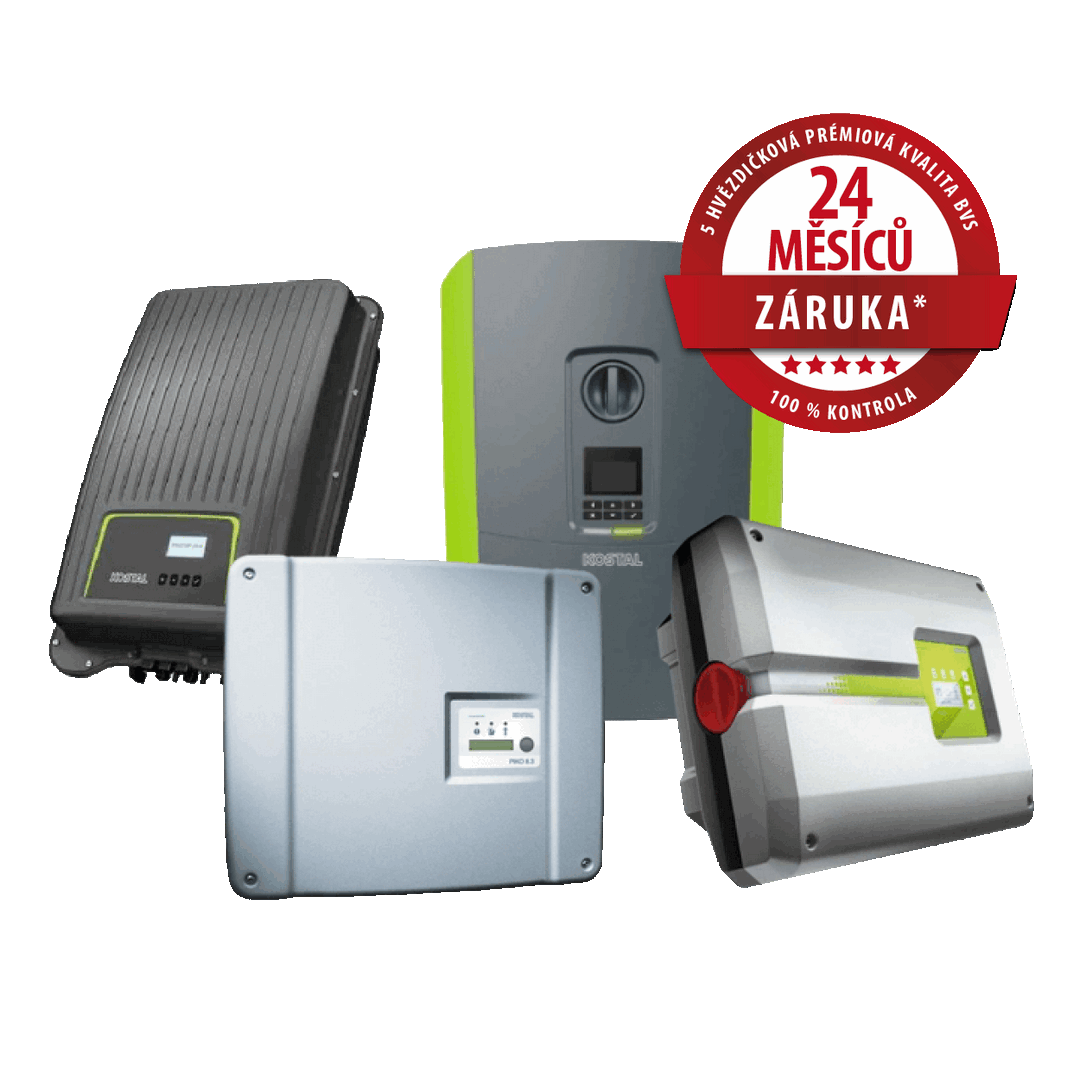