The store will not work correctly in the case when cookies are disabled.
x

Repair of KOSTAL PLENTICORE plus inverters

Repair and services for KOSTAL PLENTICORE plus hybrid inverters

With the KOSTAL PLENTICORE plus hybrid inverter, the name says it all. The three PV inputs of the inverter ensure a high level of versatility in terms of connection options and shadow management. The many integrated functions in the PLENTICORE plus ensure that the device becomes the heart of every photovoltaic system. The inverter is prepared for every requirement and every application in the home and is the perfect partner for high-performance and efficient systems. It does not matter whether the PLENTICORE plus intelligently generates energy, whether the generated electricity is to be saved for a later date or whether an old device is to be replaced in an existing system.

Comprehensive services for KOSTAL inverters with a 24-month warranty*

The product overhaul and repair of KOSTAL solar inverters provides that not only defective components are exchanged or repaired, but the entire inverter is subjected to a comprehensive product overhaul. You send us your defective KOSTAL inverter and receive it back in an overhauled condition. 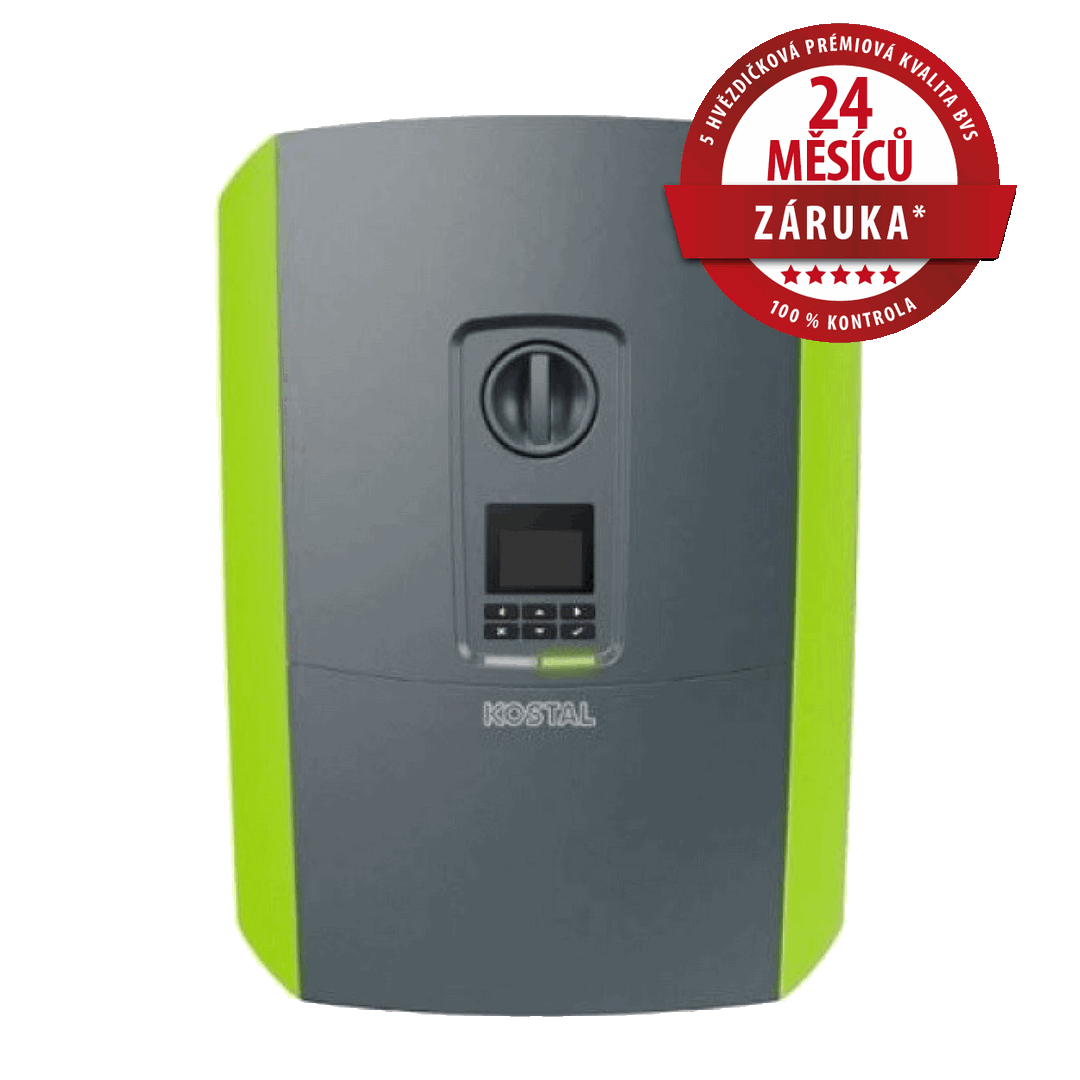